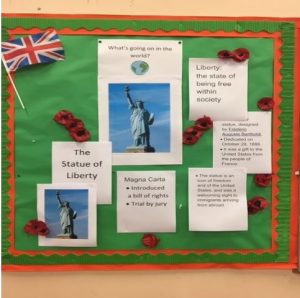 Our assembly topic over the next two weeks is the topic of liberty. The topic is one of our fundamental British values and is something that everyone in this country holds dear. At the start of Monday’s assembly, our pupils were shown a picture of the Statue of Liberty. They were asked if they knew what it was. The vast majority of our school put their hand up, with one pupil answering that it was the Statue of Liberty. Alex Wilkinson added that it was in New York (Well done Alex!)

Life without liberty is like a body without spirit.

The assembly learned about how the Statue of Liberty got to where it is today. It was a gift from the French and dedicated in 1886. The statue was often the first thing new people travelling to America saw. It highlighted freedom and equality.

Although the Statue of Liberty is American, in our history we have had practises that have helped us think about liberty. In 1215 the Magna Carta was agreed by King John of England. This document set out some of the liberties we enjoy in our country today.

At the end of our assembly we discussed what we should all do to stick up for liberty. We decided that we should stand up for what is right, admit when we are wrong, think about people who are less fortunate than ourselves and do our best to look after our liberties and the liberties of others.

During the second assembly we again covered liberty and linked this to freedom of choice. The school thought about what they want to do when they are older. Emily wanted to be a fashion designer, Jaiden wanted to be a mechanic, Matthew wanted to be a footballer, Olivia wanted to be a pop star and Ella wanted to be a dentist. As a school we learnt that we have the liberty to be what we choose. If we work hard enough all of these options are open to us. It does not matter what religion, gender, race or ability you are, we all have the freedom to choose our own path for the future.

The assembly then had a quiz to take part in. Our first questions was, which of these two is a boxer? 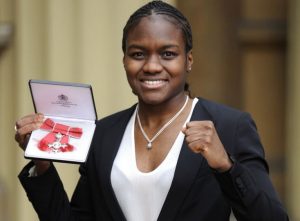 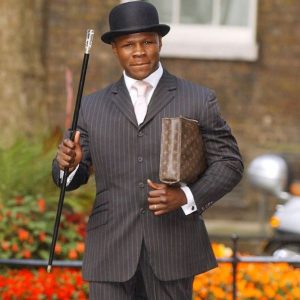 Which of these two is a successful pilot? 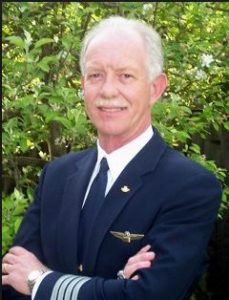 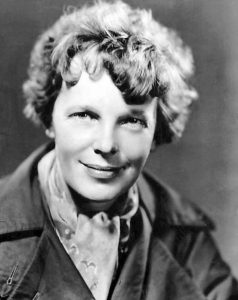 Which of these two is a member of the House of Lords? 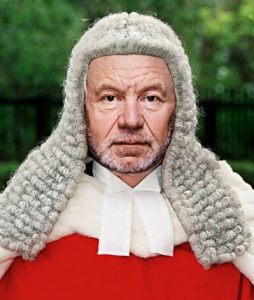 For our first pair, Joseph did choose Nicola Adams and it was emphasised that it is wonderful that a young, black woman from Leeds can choose to be a boxer, the most successful female boxer we have ever had. Both of these people are boxers, but both of them have taken different routes to get there.

For our second pair Charlie chose Amelia Earhart, because it was a black and white photograph and he thought that must mean she was famous. We found out that both people were famous pilots. Chesley Sullenburger for saving a plane load of passengers when flying and Amelia Earhart for being the first person to fly across the atlantic. Isn’t it wonderful that regardless of gender, religion or race that you have the liberty to save someone’s life or break world records.

For our third pair the assembly were asked which of these two are in the House of Lords. Toby chose Lord Sugar, but we learnt that Baroness Tanni Grey Thompson is also in the House of Lords. As well as being a member of the House of Lords, Baroness Grey-Thompson is one of our most successful paralympians. Isn’t it wonderful that regardless of gender, race or disability people have the liberty to choose what they want to do. If you work hard and develop your talents there are an endless range of opportunities for us to take part in.

Liberty, when it takes root, is a plant of rapid growth.